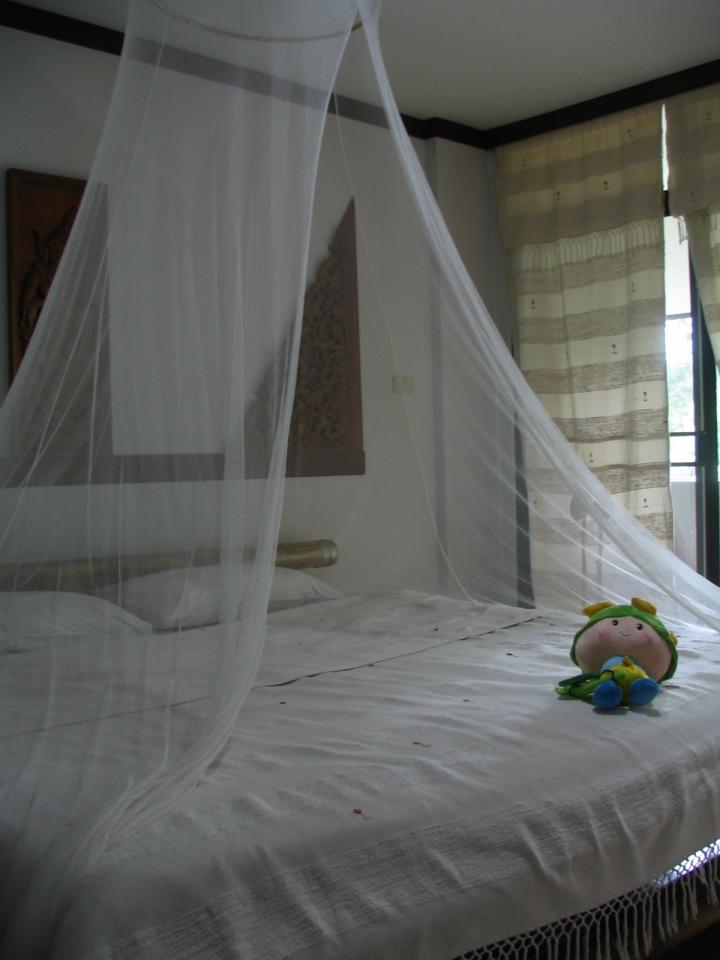 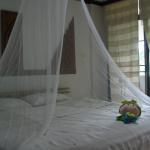 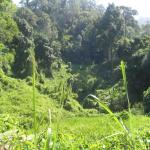 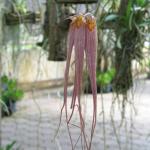 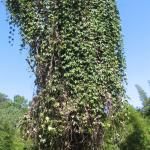 Queen Sirikit Botanic Garden is situated in Mai Rim of Mai Sa Valley where there are numerous farms and elephant sanctuaries, about one and a half hours away from the city centre of Chiang Mai of Northern Thailand.  After spending several days in Chiang Mai for the opening of Royalflora, a world flower exposition, I took a taxi and head to the north along the same route of the mountain Doi Suthep.

My hotel is on a hill across from Queen Sirikit Botanic Garden.  It caters to researchers and dignitaries mostly as it is very much out of the way compared to the big hotels in the town of Chiang Mai.  However, Botanic Resort is a five star hotel completed with two storey apartments with rooms decorated with traditional Nana style.  I was put into a room facing the beautiful swimming pool with wonderful garden views.  Even in the high season of November, this hotel seems to be completely deserted.

I walked down the slope and it took me about 20 minutes to reach the entrance of the Botanic Garden.  The sun was harsh during mid-day but thankfully I bought an umbrella made with sa paper to shield me from getting toasted.  Along the way, I saw the climbing weed Mikania micrantha smothering everything in its way.  It is an invasive climber threatening the eco-system of S.E. Asia.

After entering the Garden, I headed right of the visitor’s centre to the waterfall to cool off.  Then I visited the nursery, where many Nepenthes and orchids were grown.  I saw Bulbophyllum umbellatum.  The Cactus Collection was too sunny for me and I headed for the shade of the giant ginger Etlingera elatior of which masses of 3 metre high stems and leaves shaded the entire path and flowers of bright red or pure white were produced at 1 metre level.

The purpose of my visit was to research the climbing plant collection.  Pathways meander through the shaded hillside where numerous climbers were planted on both sides.  There were huge rain forest plants of Hodgsonia macrocarpa var. capriocarpa climbing up a dead tree five storey high.  They are a group of free flowering male and female plants.  At the time of my visit, no flowers could be seen but only the giant fruits hanging on the vines.  These are greenish purple fruits like pumpkins but crawling with ants since the vines have porous feeding holes on leaves, stems and the watery fruits.  The flowers open nocturnally producing sweet nectar attracting moths and bats to pollinate.  The white petals of the flowers end with fimbriate processes up to 10 cm like white curly hairs.

The next vine in study was Aristolochia grandis.  It was in full bloom, and I was very lucky to be able to sit in front of it to paint it.  The numerous small greenish yellow flowers shaped like pipes.  While painting, I encountered a wandering leech, a transparent spider and several curious tourists.

After viewing the climbing plant collection, the pathway continued uphill into the wooded area.  Both sides of the pathway were planted with flowering trees.  Coming out of the wooded area, at the highest elevation of the garden, there are rolls of glasshouses with a huge conservatory in front of a lake surrounded by green lawns.  The conservatory is about 5 storey high completed with an artificial waterfall.  Rare plants from all over the world can be found inside.  I saw Clerodendrum wallichii, tacca plants, Hibiscus macrophylla, and Tapeinochilus ananassae.  The rolls of glasshouses are organized according to climate or plant condition.  There are cactus houses, bromeliad houses, fern houses, and water plant houses with beautiful waterlilies and Nepenthes.  There is also a huge Amazonian waterlily as the centre piece of the waterlily house.

Coming back downhill, I passed through the white plant collection and then paid a visit to the visitor centre and the gift shop.  I picked up several books on Thai plants found in the garden, then a few t-shirts printed with the garden logo and images of Bauhinia and orchid.

The walk back to the hotel was not fun as I was carrying a 20 pound load.  Thankfully a jeep stopped and the friendly Thai family took me up the hill to the hotel for free.  That evening I had a truly wonderful dinner listening to the waiter’s guitar music and of Thai songs.