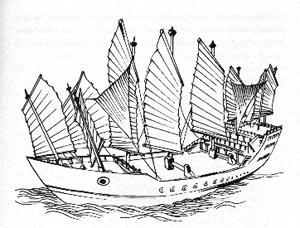 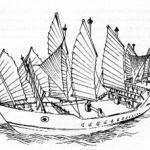 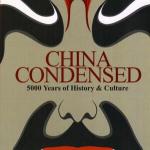 From the back cover:

The largest country on earth. A civilization that stretches back five millennia. Once the most powerful nation in the world. The land where gunpowder, the magnetic compass and the abacus were invented. China is all these things - and more.

China Condensed: 5000 Years of History & Culture is a book for anyone who needs a quick introduction to China. History, philosophy, religion, language, literature, arts and culture are all discussed in this lively and accessible text. More than a dry recitation of dates, names and events, the topics covered in this book range from the mythical beginnings of the country, stories and legends to more current facts and observations. Five thousand years of history, culture and civilization are distilled into one handy book for ease of reference.

A timeline clearly indicating the succession of the imperial dynasties of China.
A well-researched text with anecdotes, legends and interesting facts.
Dozens of illustrations based on actual historical artifacts and references.
Maps showing the territories of China under the rule of each dynasty.
Discussions on Chinese philosophy, religions, people and languages, literature, interesting Chinese proverbs, arts and crafts, inventions, traditional Chinese medicine and the Chinese calendar and associated festivals.

Look for it on Amazon.com

The Chinese Have a Word for It