Hong Kong Zoological and Botanical Gardens since my Childhood 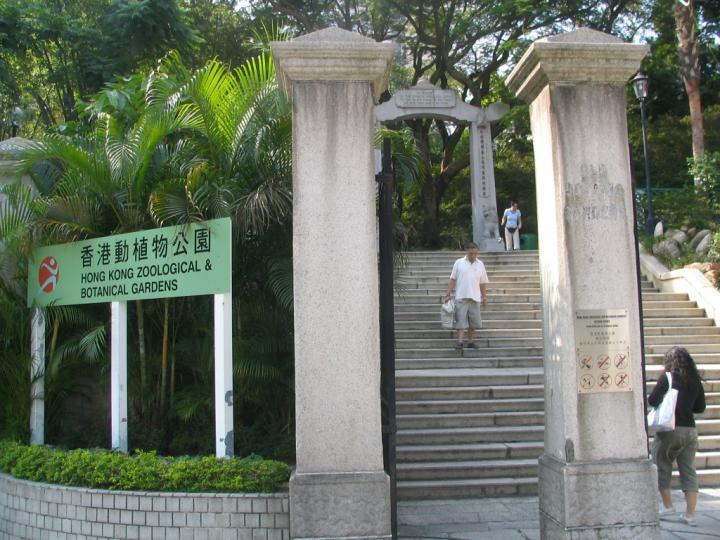 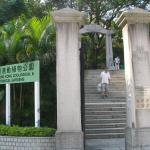 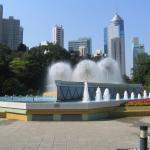 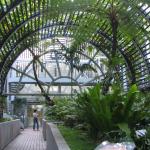 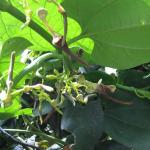 I remember as a child, I would go to the garden often with my parents and my brother.  Every time we spent a wonderful day there.  “Bing Tau Fa Yuen” (Chief Superintendent’s Garden) in Chinese we called it; it was serving as a temporary Government House from 1841-1842 hence the name.  As a child, I loved seeing the Bornean Orang-utan swinging from one end of the cage to the other.  Now after 30 years, I still visit the cage and the orang-utan is still there, I guess not the same one as I encountered as a child, but there is a certain timelessness about it.

As a child I love the colour pink.  Every Sunday, I wanted to see the pink flamingo.  The birds are so graceful standing on one leg and ruffling the feathers.  My brother and I would stand on the railings and quietly observing them.

I only discovered the Burmese Python when I grew up as an adult, but they existed before when I was a child.  I guess my parents feared that I would have nightmares if I saw such a reptile.

These 70 mammals and 50 reptiles are housed in about 40 enclosures in the second part of the garden beyong Albany Road.  This newer part developed since 1970s is linked by a subway tunnel to the Old Garden where a children’s playground, Aviaries of 400 birds, Green House and a fountain terrace garden are found.

From Central, walk up the slope via St. Joseph’s church (don’t miss the little garden next to the church, it is very pretty), to Cotton Tree Drive, pass the American Embassy to Garden Road and you will arrive at the main entrance of HKZBG.  By the time I arrived at the entrance, I need a small rest on the bench, and a light refreshment.  On the pergolas on top of the benches, are planted with Beaumontia sp. (climbing Easter Lily), Mucuna championii and Strongylodon macrobotrys.  Through the memorial arch, on the left after the stairs, is the bamboo garden currently with 20 species.  Continue along the path gently up the slope, you will find all 8 species of Bauhinia.  The Hong Kong Orchid Tree Bauhinia blakeana is a special cultivar discovered by the French Mission at Pokfulam, on the west coast of Hong Kong Island.  A cutting was taken and planted in the garden and since then multiplied by cuttings only as the trees are sterile.  Mass flowering occurs in early winter.  Between the months of November to March, purple magenta blooms in perfect orchid shape and long stamens proved to be the most popular ornamental tree to be grown along streets and in gardens.  Along the slope, there are Bauhinia purpurea (purple), B. variegata (pink with red and yellow streaks), B. galpinii (red), B. candida (white), B. acuminata (dwarf white), B. monandra (pink), B. tomentosa (yellow), B. championii (white), B. corymbosa (pinkish white) and B. glauca (white).  Therefore no matter what time of the year, there will be Bauhinia plants flowering.

The glasshouse along the path is of 2 parts.  The first is an arch structure for a giant Beaumontia and a Stephania.  The second part is a temperature-controlled orchid house with rare orchids and carnivorous plants such as Nepenthes and Sarracenia.

After enjoying the Aviaries, go down the slope and take the tunnel to the new part to see the animals.  Don’t miss the feeding time in the afternoon.  Behind the Education and Exhibition Centre on top of the tunnel exit, a little pathway leads to the washroom.  Beyond that is a secluded place called the Medicinal Garden.  All Chinese medicinal plants are cultivated here in the shade.  I found Aristolochia tagala growing at a corner and I painted it there for a few hours.