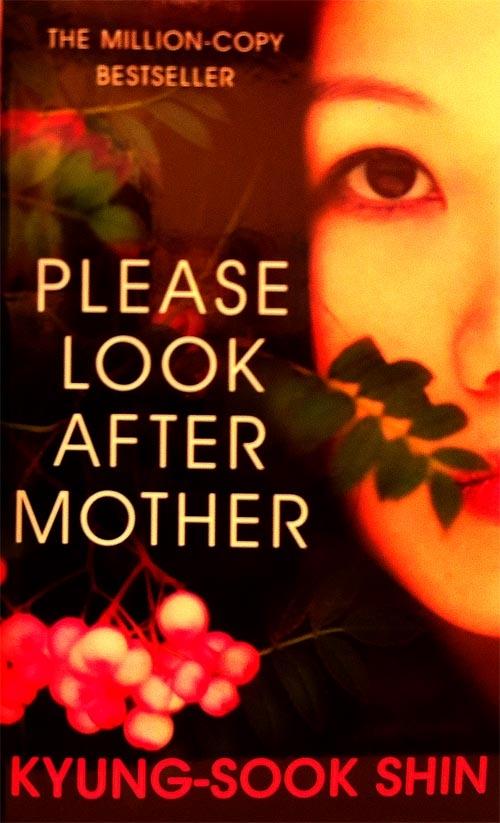 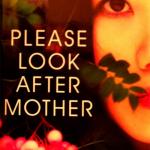 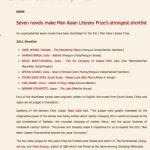 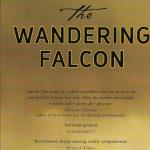 Indian writers dominate the shortlist of authors competing for Asia's top English-language literary prize, with a debut Pakistani novelist also among those vying for the $30,000 award.

An unprecedented seven authors, including three from India and writers from Pakistan, South Korea, Japan and China, will compete for the 2011 Man Asian Literary Prize after judges expanded the shortlist from its usual five.

BBC correspondent Razia Iqbal, who heads the judging panel, said the shortlist had been expanded to accommodate the current strength of Asian contemporary fiction and "the imaginative power of the stories now being written about rapidly changing life" in the region.

"This power and diversity made it imperative for us to expand the 2011 Man Asian Literary Prize shortlist beyond the usual five books," she said in a statement from London Tuesday.

The prize, limited to Asian authors whose books are either written in English or translated into English, was founded in 2007 and shares the same sponsor as the Man Booker Prize, among the world's top literary awards.

The seven shortlisted books include Rahul Bhattacharya's The Sly Company of People Who Care. Set in Guyana, it chronicles a man's decision to give up his job and travel to escape his humdrum life.

Bhattacharya, an Indian cricket journalist, said his shortlisting was a welcome surprise akin to finding money in the street.

"I am trying to block the idea from my mind that such a prize exists, leave alone thinking whether I will win it," he told AFP in New Delhi. "Just being nominated is a huge bonus."

Another shortlisted work is Rebirth by Indian doctor and author Jahnavi Barua, about a young woman faced with an uncertain marriage and portraying the bond between a mother and her unborn child.

"Indian writing in English has always been strong, but Asian writing both in English and in other languages is very strong at the moment with writers ranging across topics and lots of young authors emerging," Barua told AFP.

Amitav Ghosh's historical epic River of Smoke, the second volume of a planned trilogy, charts the storm-tossed journey of a convict ship from Calcutta into China's crowded harbours.

The three Indian authors will compete against The Wandering Falcon, the debut by Islamabad-based author Jamil Ahmad set in the border areas of Pakistan, Iran and Afghanistan in the decades before the rise of the Taliban.

As a member of the Civil Service of Pakistan, Ahmad was posted in Pakistan's embassy in Kabul before and during the Soviet invasion of Afghanistan in 1979.

Also vying for the prize is Please Look After Mom by acclaimed South Korean novelist Kyung-sook Shin, a novel that is a million-plus-copy bestseller in its native country detailing a family's search for their missing mother.

The shortlist also includes Dream of Ding Village by Chinese novelist Yan Lianke, an account of an HIV blood-selling scandal in China that was officially censored upon its Chinese publication.

The Lake by top-selling Japanese author Banana Yoshimoto tells the tale of a young woman who moves to Tokyo after the death of her mother before finding herself embroiled in a troubled romance.

The two other judges for the competition are Pulitzer-prize finalist and author of The Surrendered, Chang-rae Lee, and Vikas Swarup, author of Q & A, which was filmed as the Oscar-winning Slumdog Millionaire.

The winner will be announced at a black-tie ceremony in Hong Kong on March 15, 2012. Last year's prize was won by acclaimed Chinese author Bi Feiyu for Three Sisters, set during the Cultural Revolution.