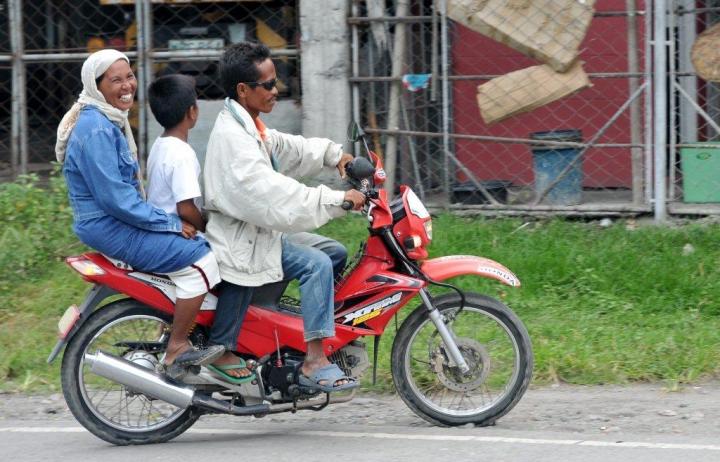 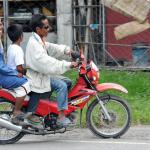 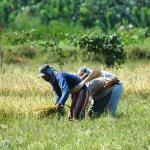 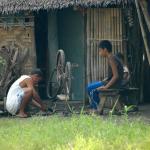 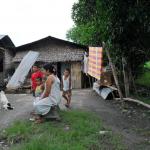 The exotic archipelago of the Philippines is well known one of the most Westernized Asian nations, with an extensive and rich culture that makes this wonderful country and its friendly people intriguing and exceptional.

But somehow, at first glance it appears complicated for foreign visitors to understand and cope with some of the Filipino habits. Being late for an appointment, goods that are not being delivered on time, payments that are overdue, queuing in supermarkets and public offices or the lack of maintenance on roads and buildings are not things that Westerners are used to in their own modern, hasty society.

A number of these typical Filipino characteristics are often wrongly interpreted, one of these traits that is unique with the Filipino people is way of life that embraces "Bahala Na", a phrase that can be translated as "what will be will be", or "Leave it to God", The word is believed to be taken from the phrase Bathala, the Tagalog word for God. It really is a kind of attitude that is deeply rooted in the Filipino lifestyle, and one that will truly surprise and bewilder many visitor from abroad. Westerners will probably experience this laid back way of life as fatalistic and passive, it sometimes seems that the Filipino people will leave almost everything to chance, putting their trust solemnly in the providence of the Good Lord. The attitude of Bahala Na is more prevalent with underprivileged people in the rural areas of Mindanao, they have a strong dependence on spiritual guidance, they are convinced that the Almighty will take care of their daily needs and that the life they are living is simply meant to be. A kind of life that will find its own solutions in hopeless situations and poverty stricken circumstances.

Some foreigners often consider Bahala na as a great cultural divide and an obstacle in doing business, some even say it is an annoying interference in their social interaction, it is regarded as a frequent subject of irritation and disagreement. But if one is willing to let go of the Western, direct way of thinking, will be open minded and able to take an alternative and constructive approach, one will see that there is a lot more that meets the eyes. This widespread manana habit really means that the Filipino people will not leave matters to fate but take their time in making decisions, being careful in doing things in daily life. This Filipino attitude displays a strong will and eagerness to have a good life, under any given conditions, coping with uncertainties and insoluble problems by embracing them. Filipinos are capable to go far beyond their personal capabilities and limitations, just doing the best they can, so God take will care of them.

This come what may, easy going philosophy is a virtue that finds it's origin in the harsh live and bleak poverty that most Mindanaoans have to endure, it gives the people the ability to accept bad fortune, death and other tragedies. Bahala na is an inextricable part of the Filipino culture, a genuine trust in a superior power, it is the faith in God that shows the modesty and humility of the Filipino people. Bahala na is not an expression of laziness and hesitation, it is not a disposition of hopelessness and unresponsiveness, it is much more, it is a positive and down-to-earth attitude that signifies determination and strength, even in the most trying of times. it enables the Filipino people to take their chances, no matter what kind of problems the future will bring about.

For many Bahala Na stands for a false sense of security, being passive when facing hardship, a lack of initiative and a fatalistic view of the future, but for Mindanaoans Bahala na actually means "come what may", leaving matters as they are and allow time to take its own path. Mindanaoans are always ready and confident to struggle through adversity when it comes, although only they themselves will decide when and how they will confront these challenges.