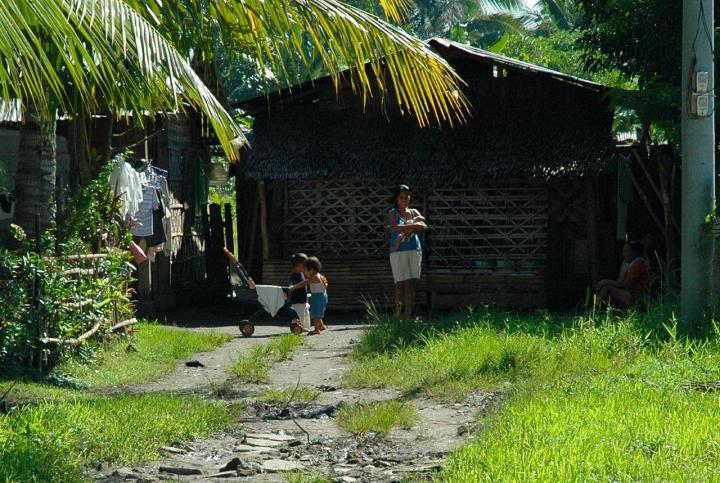 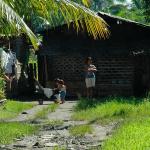 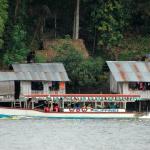 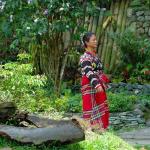 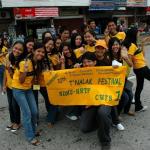 The  conflict on the island of Mindanao started in the early 1960s when a Muslim minority group, also known as the Moros, started an armed struggle for their ancestral homeland and a campaign for self determination in the South.

This was not the only uprising in Mindanao, there has also been a long Maoist insurgency, violence linked to militant Islamist groups, clan wars, bloody ethnic vendettas and banditry. These conflicts are not a matter of religion that is the root of the violence in Mindanao. Muslims and Christians have always lived in peace and harmony. For all of them it is a struggle of a people desiring the right to be subjects of their own land. The present and ongoing armed conflict in Mindanao is the continuation of a long history of struggles against all forms of subjugation, corruption and colonialism.

But the common people don't want this war, there are only relatively small groups on the island, who realise that they cannot get sufficient popular support for their own cause so they will resort to methods of violence. The vast majority of people living in Mindanao actively rejects the use of violence and armed struggle to protest their current situation. They are peace loving and moderate, they know that their cultures have more in common than than they have differences. Peace is the aspiration and common desire of most Mindanaoans, regardless culture, religion or political persuasion, they believe that tolerance, dignity and mutual respect for their cultural and religious diversity and each others unique differences are the universal powers that unite them in a similar dreams of peace and plenty.

There is much poverty in Mindanao that can lead to political unrest and is increasingly a feeding ground for violence, crime, religious fundamentalism, racism and terrorism.Despite the fact that the poverty and inequality for many people living in Mindanao has many ugly effect and faces, they are just some of the common dominators for many Mindanaons, it is also the key for a strong community and the reason why the spirit of helping each other out in many ways is strong and alive. This community has a hope for peace, stability, freedom and prosperity, they are praying and working for peace in Mindanao, not a Mindanao in pieces.

These people from various parts of Mindanao want there voices to be heard too, their cry for peace and justice is coming from both sides and is overshadowed by the the clouds of violence coming from groups and indivdiduals who, for their own good and desire for glory, wealth and power are blocking the way to the common quest for lasting peace, security and development. The history of living in peace and harmony among the many ethnic groups in Mindanao is much longer than the history of armed struggle. The violence has caused enough suffering among the people of Mindanao and not only in terms of human tragedy, these ordinary people are tired of the negative image that their beautiful island has gained in the the traditional media, both locally and abroad,. Mindanao is often portrayed as a war zone and one of the wildest and lawless part of the Philippines.

This is a far cry from what the media has believed and generalized it to be, for sure, there is a lot of going on in Mindanao, but not in the whole of the island. In general it is a peaceful place and there are many safe areas to travel. The mainstream media are very much detached from the real conditions in Mindanao, they think that news coming from Mindanao must be related to violence and tragedy. Good news coming from Mindanao is no news as it seems nowadays.

There is good news, Mindanaoans will keep following  and living their own dreams, they pray that peace in Mindanao will no longer be an elusive dream but will become reality one day.

They know Mindanao is much more than an island filled with conflict and violence, they know their island is one of the worlds most beautiful places on earth.  Mindanao remains an exotic paradise where its natural attractions and sites are one of the best-kept secrets in the Philippines.