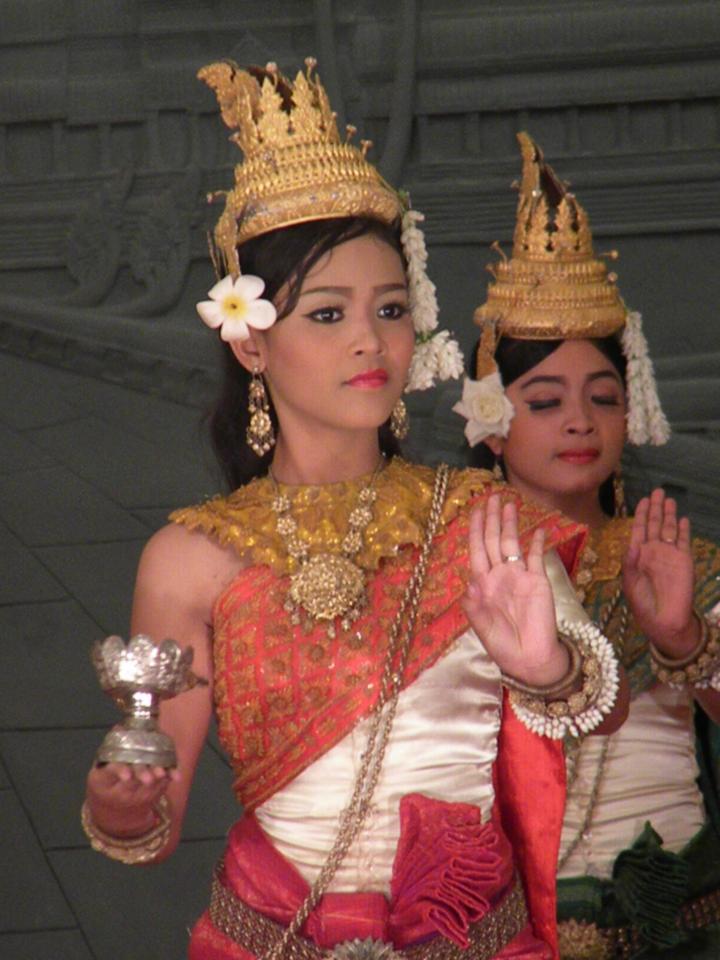 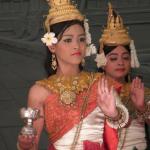 As we zig-zagged back and forth across Thailand and Cambodia, I passed the time reading the historical and cultural information in the front of our Lonely Planet guide book.

At first, it was subtle. But the more I read, the more I saw a pattern emerge. Every so often, the editors managed to slip in a dig against the West in general and the United States in particular. I kept waiting for them to include some of the positive contributions America has made to the world; but, after thirty pages, I decided I better stop holding my breath.

Apparently I am not the only one who has picked up on this bias. None other than the esteemed BBC who acquired the Lonely Planet empire in 2007 for a cool $250 million dollars has taken note.

The Age newspaper out of Australia -where the Lonely Planet is published- reports that since being acquired by the BBC "Lonely Planet is cracking down on political bias, especially in the history and culture sections of its guides. At least one senior journalist has been to the publisher's headquarters to speak to editors about objective reporting."

I wish that I could list some examples for you from the Lonely Planet Thailand guide, but by the time our sixteen days were over, I had had enough. I accidently on purpose left the Lonely Planet guide in the hotel room on our last day.

But, I don't want to leave you empty handed, so here's an excerpt from the Lonely Planet United States guide book: "Bush really hasn't done much when it comes to breaking down the preconceived notions of Americans as greedy, myopic, pompous cretins. The president had never been to Europe before taking office*, his disregard for immigrants has been shocking, and the lengths he's been willing to go for oil seem boundless."

Tell us how you really feel.

Memo to the writers over at Lonely Planet: Most of us, all we want to know is where we can find a decent, affordable deli within walking distance from the Statue of Liberty and a cheap, clean place to flop for the night. If we want political commentary, we'll get ourselves a subscription to Mother Jones magazine.

I was thinking of making a trip to Kota Kinabalu this spring. Does anybody have a copy of the Frommers guide to Malaysia that I can borrow?

*Apparently, the travel writers over at Lonely Planet don't consider Italy, England, and France to be a part of Europe.