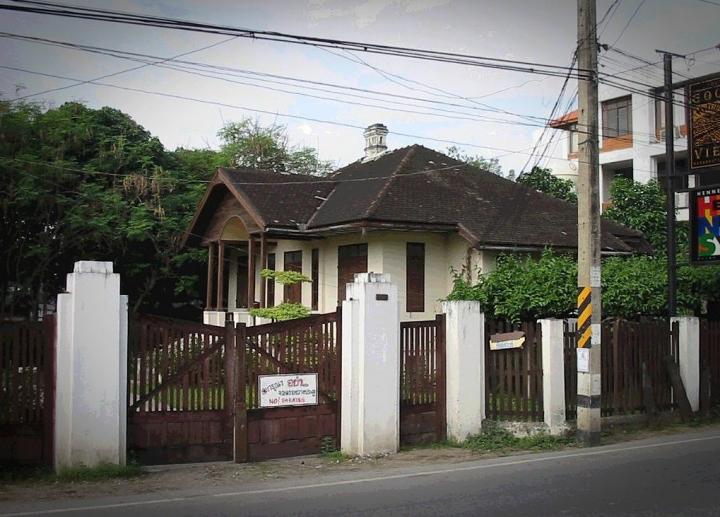 An old British building now is part of a restaurant 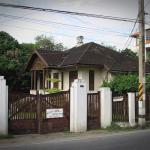 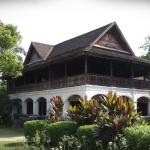 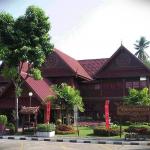 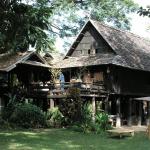 Darapirom Palace: After His Majesty King Rama the V passed away in 1910, Queen Dara Rassamee returned to Chiang Mai and decided to spend her remaining years in her birth-place. The Darapirom Palace was built for her, it was her last residence and she used to work from there. She loves this palace very much and remained there until she passed away in 1936. The palace was built predominantly with teakwood in a combination of Western-Lanna style. The palace is located in Dara Rassamee Police Patrol Camp in Maerim district. At present it serves as a museum and is open to public.

Some of Chiang Mai’s royal residences are located in the heart of the city waiting to be discovered. Some of them are dilapidated and beyond repair, while some have new owners. Visitors can still watch them from the outside-for example Khoom Wong Tawan, the former residence of the ninth ruler of Chiang Mai, located on the eastside of the Ping River on Faham Road.

Royal residences are not just simple living places, but are of great historical significance to the local people as well as all scholars of history. They are priceless treasures of an ancient culture.

Jewel in the ruins