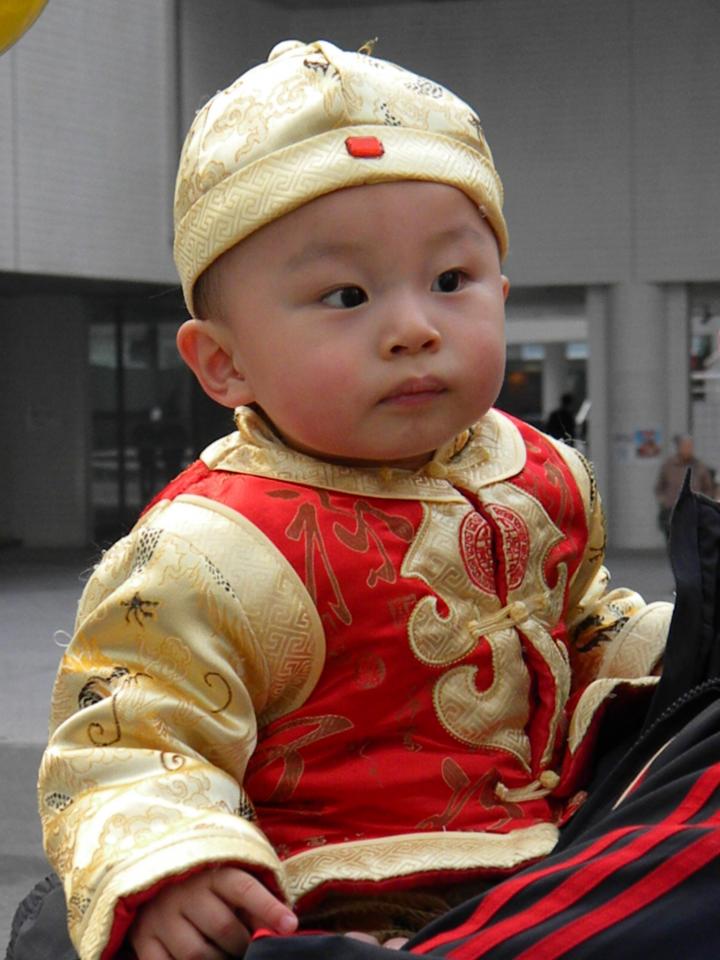 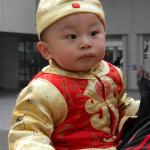 In China -and to a lesser degree in Hong Kong- the majority of women still practice yuezi.  By tradition, after childbirth, women in China do not leave the house for thirty to forty days. During that time they are encouraged to stay in bed as much as possible.

What's more, they do not shower, wash their hair, or brush their teeth.  For thirty days.  They do not open any windows and do not turn on the air-con.  They keep their heads covered the whole time.  The idea is to avoid any activity that might invite "bad wind" into the body.

The practice of yuezi goes back hundreds of years before modern medicine was common practice.  In a time when women might bathe at a communal bath and effective sanitation was not widespread, it made sense to sequester themselves.  Today the practice is maintained for cultural reasons more than medical ones.  Eighty percent of women in China still observe the practice.  As recently as a generation ago, it would have been almost 100% percent.

Some women even go so far as to hire a yuesao -a nursemaid who specializes in taking care of the mother and the new-born child during this thirty-day period.

We had dinner at the home of a Chinese family recently and the topic of yuezi came up.  (Okay, okay, I brought it up.)  The husband is a successful dentist here in Hong Kong.  When I asked him -as a medical professional- if he thought there were any practical benefits to yuezi, he confessed that there were none.  And when I asked him if his wife observed the practice, he sheepishly admitted that she had. His comment was, there is no harm in it, so why not?

There is a lot of culture pressure for women to observe yuezi -mostly from the older generation of women -in particular, their mothers.

Shortly after her son Malachi was born, our friend Amber had family visiting from The States.  Amber most definitely did not observe yuezi when -less than a week after giving birth- she and baby Malachi escorted their visitors all the way down to the island to traipse around the Botanical Gardens and to ride the tram up to The Peak.

So very unChinese-y of her.

But what do you expect from a girl from Pennsylvania -home of the American steel industry?